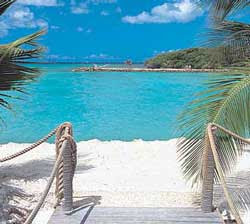 I hope everyone is having a fantastic Holiday Weekend and that your Thanksgiving was abundant in food, family, and friends.

We are in Aruba having a great time. Madigan is thrilled because her cousins on her Daddy's side are down here having a blast with her. They've been snorkeling, tubing, and jet skiing. They play hours of water volleyball together and have gotten quite good at ordering from the bar and putting it on Uncle Sam's tab. We've been on the island since Thursday and Madigan hasn't slept here once! She is living the dream. The cousins return home to reality today, so I am expecting some tears and a very unhappy day. I am sure we'll come up with something to keep us all busy and enjoying our last two days in Paradise!
Posted by dmmlandcruiser at 7:24 AM 1 comment: 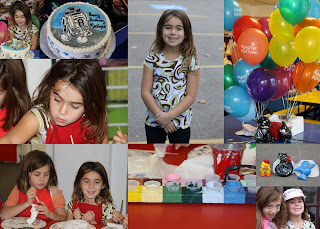 Madigan turned seven in October, but with all the other birthday parties and craziness going on, we just could not fit in her party. We had it instead this past weekend and where was it??? Plaster Fun Time!!! I have to admit, despite the chaos going on in the room, it was a fun time. I am one of those moms who feels bad and has to invite every first grade girl (along with a few 2nd grade girls). That meant 28 girls!! The staff was great. They have a party leader who does everything with the girls from learning all of their names to helping them paint their creations. I was responsible for the paper products and the cake. They even supplied the pizza! Madigan had a great day and was thrilled with how it all turned out. Right now, my family room looks like a toy store with all the gifts all over the room. I am trying to convince her to donate a few toys (may as well just talk to the wall). So far, I have grabbed a few craft gifts and hidden them away far from her view to be given to so worthy causes. I can now check the party off my list of things to do!!
Posted by dmmlandcruiser at 2:43 PM 2 comments:

November is more than half over?? You've got to be kidding me. Where on earth does the time go? It still feels like September around here. We've been enjoying 60 degree temps. I think we are all going to have a hard time when the real weather decides to roll in.
We had a very nice but busy weekend. Madigan had a birthday party to attend on Saturday at a club in Boston. It was a great way to spend a rainy day. On Sunday, she called (strange times now that she can read more. She goes into my iPhone, finds her friends' phone numbers and calls them unbeknownst to me!!) her friends to come over to our house for a playdate. We also had my nieces over to join in on the chaos. They all played well together both inside and out. Then Stepson #2 came over to spend dinner with us. He was home for the first time since entering his freshman year at Georgetown. We didn't tell Madigan he was coming in case his plans changed. She was shocked and over the moon. They played several rounds of The Disney Channel Monopoly. It was great to catch up with him! 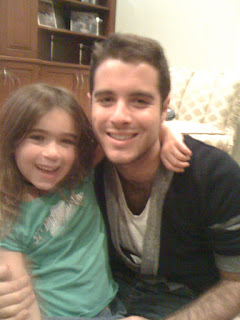 This week is filled with fun appointments; the cats to the vets, Madigan to the Pediatrician for her 7 year well visit with double flu shots coming her way, a haircut for me, and a massage. I was invited to a work dinner with my sister in law tonight at Fleming's (yummmy) and I have a mom's pot luck on Friday night for Madigan's class.
Next week, we are off to Aruba for Thanksgiving. I think I am going to need that lounge chair after such a busy week!!!
Hope you are all well :)
Posted by dmmlandcruiser at 8:54 AM No comments: 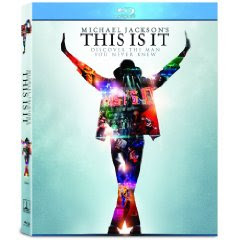 On Friday night, we had a Girls Night Out to go and see this movie/documentary of the video footage of the rehearsals for Michael Jackson's come back tour. I was always a Michael Jackson fan. I don't think you could be a child of the 80's and not be. I was saddened by his death in June but thought the coverage of it was way too much.

The two hours we sat in the theatre watching this however, really brought home what a HUGE loss his death was. Despite what he did or didn't do in his personal life, this man was a musical genius. My one thought when it finished was that the world missed out on what was to be one of the best concerts of all time.

If you are a fan, I say go and see this. You see Michael where he was most comfortable; with his music.
Posted by dmmlandcruiser at 12:23 PM 1 comment: