Off to the Cape 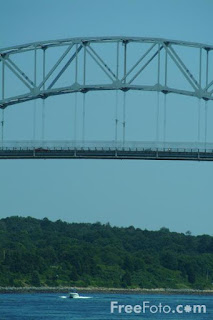 I know it seems like I have been on vacation because I am a terrible poster these days, but I am actually just about to leave for Mashpee on Cape Cod. Madigan went down last night with my Mom and my Sister. The Doc and I had a very fun cocktail party to attend last night, so I got to sleep in today! Now, I am just waiting for my two nieces ages 7 and 2 to arrive so we can all head down. This is my "Girls Vacation". My parents bought time share at this condo place about twenty years ago and never used it. They always traded it away to go somewhere else like Hawaii or the Caribbean. We never even thought of going to the Cape until Madigan was two. Now, it is our annual pilgrimage together! We have lots of friends who come down for the day or even overnite to play with us. We will do lots of fun stuff like a trip over to Martha's Vineyard, go to the Barnstable Fair, and head down to Brewster and Chatham. All we need is some nice weather and a few martini glasses to make the week great! I am bringing my laptop so I can keep up on all of you, especially Miss Chloe who has something to tell us all!
Posted by dmmlandcruiser at 10:56 AM 5 comments: 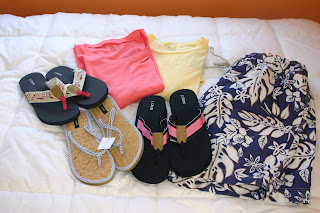 Went to meet my Mom, Sister and Aunt at the brand new Cheesecake Factory in Braintree and had a 90 minute wait for a table. "Great", I said. I had no four year old with me so I was free to shop! I left the ladies there and stopped by J. Crew and did very well. Got a pair of swimming trunks for The Doc that were originally $45. My price? $14.99! Then I got two tee's for $7.49 each. The flip flops were $7.87 each! Everything in the store that was on sale was an additional 25% off. How could you not take something home? Even Bailey gave it a paws up! 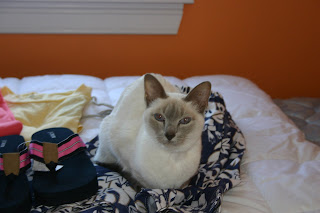 Posted by dmmlandcruiser at 8:12 AM 2 comments: 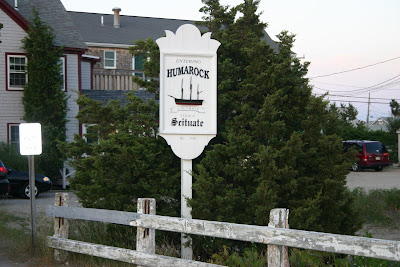 Our Annual 3rd of July tradition is to go to my high school best friend's beach house in Humarock. They have awesome bonfires on the beach with do-it-yourself fireworks. Her family always throws a great party and it is great to see everyone. This year, my friend could not be there because she is a travel nurse and is finishing up a stint in San Francisco. We all had a beer/glass of wine/cocktail in her honor though!

We didn't get down there until sunset because I had to work a full day, leave Boston, pick Madigan up, then pick up my sister and then sit in Route 3 (towards Cape Cod) traffic. I was glad to make it before it got dark though, because we got some good shots as we came into Humarock. 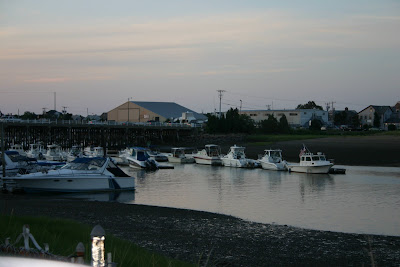 We arrived at the Cottage, had some snacks and beverages, then hit the beach for some fun.

Madigan was not impressed once it got loud 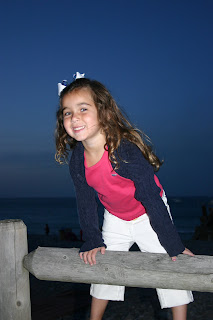 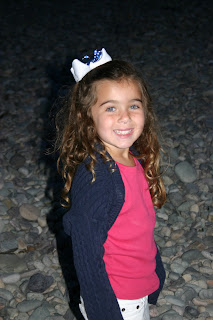 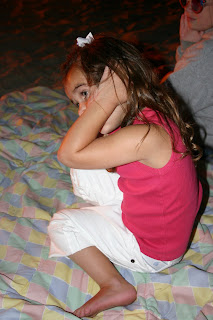 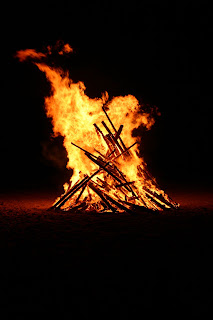 Gotta take a break, Madigan is not interested in waiting her turn for the computer!
Posted by dmmlandcruiser at 2:41 PM 3 comments:

No Cape Cod for Me! 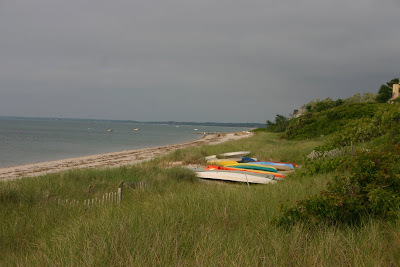 So here it is, July 3rd and it is staring off to be a beautiful day. The sun is shining and it is the kind of morning where there is still a bit of chill in the air but you just know it is going to be in the mid 70's by noontime. I will not be able to verify that though since we still have to work a full day today. Lots of my friends have today and Thursday off. However, in the world of Obstetrics and Gynecology, there really never is a day off. Those babies come when they damn well please! So, to placate the staff, we are going to get lunch from The Cheesecake Factory. The tough part is deciding what to order off of their 25 page menu where each offering is incredibly tempting to the palate! Should I order my old stand by: The Santa Fe Salad? Or should I go for some cultural offerings perhaps The Thai Lettuce Wraps? The crappy thing is that they don't deliver. That means, I have to drive up Route 9 to Chestnut Hill to pick up the order, bring it all back, eat and be ready for my conference call at 1pm. I suppose I can make the sacrifice. Happy 3rd everyone!
Posted by dmmlandcruiser at 7:56 AM 1 comment:

In keeping with my 80's Themed weekend, here is a video of Duran Duran at the Princess Diana Memorial Concert over the weekend. I absolutely worshipped these guys when I was 14. I had every Tiger Beat issue they were in! Simon is my all time Rock and Roll Crush!

Posted by dmmlandcruiser at 10:43 AM 2 comments: 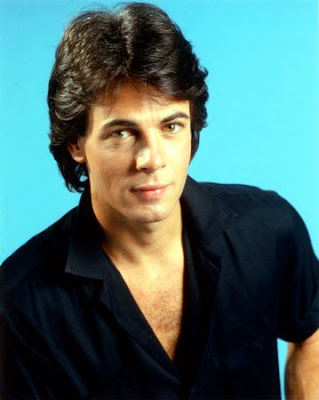 HI All, I have been a bad blogger not posting for several days, but had to tell you all about the Rick Springfield concert! I saw him last night at the Bank of American Pavillion in Boston. It was great! "Dr. Noah Drake" was the headliner. The concert started with Scandal. You all remember "The Warrior" right? Patty Smyth was pretty good up there. That girl can still rock after raising six children!

Next came Eddie Money. Despite looking quite haggard, he was great! He sang all the old favorites and ran around pretty well on stage for a gentleman with a few years (and drug use??) under his belt! "Take Me Home Tonight" was great. The part when Ronnie sings "Be my little baby....." was sung by his daughter and she was great. I am guessing she's in her twenties.

Then, after the sun had set and the ocean breeze arrived, Rick took the stage by storm with some song I had never heard. He has definitely increased the guitar work in his music to sound less 80's-like. He is still as handsome as ever and what biceps you have my dear! Our seats were originally in the 13th row to the left of the stage. But by the time Rick came on, we were in the second row on the aisle, so great vantage point. "Jessie's Girl" got the biggest praise, but I have to say, the highlight of the show was when he walked off the stage straight into the crowd and sang "My Generation" by the Who. He was getting groped and he damn well liked it I tell you! When finished with that one, Rick sang the appropriately titled "Human Touch". The audience, even the guys, were going crazy trying to get their hands on him. I was two seconds too late to jump out into the aisle for my brush with greatness, but not to worry, we still had a great time and I was home by 11:30pm. It is definitely not the 80's anymore!

Posted by dmmlandcruiser at 7:09 AM 3 comments: